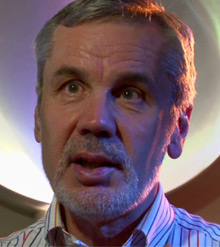 “This is the decade when we decide how the story ends.”

Will – now honorary professor at Copenhagen University’s Department of Geography and Geology – coined the term “Great Acceleration” which many regard as the Anthropocene’s true take-off. He also co-authored – with Paul Crutzen and John McNeill – the original academic paper which helped inspire our film. 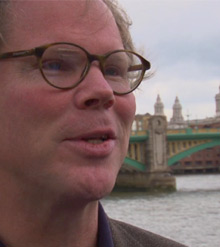 “We’ve woken up behind the wheel of a car that’s moving down the highway, and now it’s our turn to drive.”

While concerned we may yet jeopardize the planet’s future – and our own – Erle is a relative optimist who believes the Anthropocene has so far meant better lives for most people on the planet. He’s an expert on farming and the environment in China, and sees the concept of the Anthropocene as a welcome alternative to traditional environmental studies which prioritized Nature over Humanity. 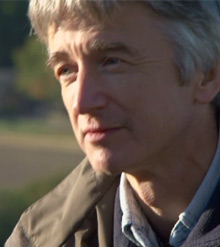 Dept of Geology, University of Leicester

“I can’t see Mankind being wiped out. We’re like rats and cockroaches… we’ll be hard to shake off.” 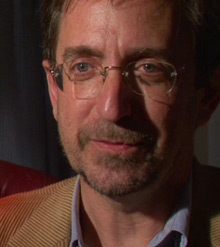 “I reject that this is a Woe is Me moment… there is a course forward that’s really exciting.’”

Andrew is one of the world’s leading environmental bloggers, and a sceptic of environmental pessimism. He coined the term Anthrocene (sic), an earlier rendering of Paul Crutzen’s notion which didn’t have the same impact – Andrew blames his poor Greek. 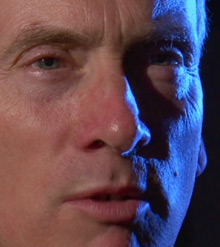 “If I was one of those Greek Gods on Olympus… I would be amused.”

John is also a widely published author, specializing in the environment, history and geopolitics. John is sceptical of Anthropocene narratives which seem pre-ordained – too many of humanity’s changes to the planet, he believes, have been contingent and even accidental. 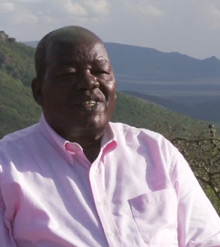 “During the Anthropocene, if you take all the species, I think the humans are the most vulnerable.”

Eric is an expert on the sensitivities of East African lakes to climate change. In other words how the Anthropocene could affect the Birthplace of Mankind…

which is where we filmed with him. He’s been a senior advisor to the Kenyan government and United Nations and sat on many international scientific committees. Like Will Steffen he is deeply alarmed about Mankind’s future in the Anthropocene. 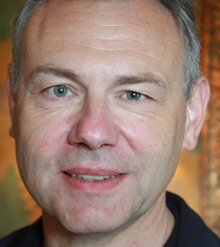 “We are not changing nature which is different from us – we are changing ourselves.”

Davor is a historian of the law who believes the Anthropocene will have radical impacts on jurisprudence – and reckons the human species is still in the early days of its evolution and impact on the planet. 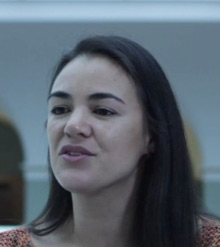 “The Anthropocene is like a common narrative… the choices we make will be preserved in rock.”

A Guatemalan cultural anthropologist, Monica is our one interviewee from outside the Working Group, looking at the impact the ratification of the term Anthropocene could have on humanity. She is co-author of the paper “Science with Society in the Anthropocene.” Monica welcomes the term Anthropocene as a way of unifying the human narrative and a potential inspiration for young people globally.