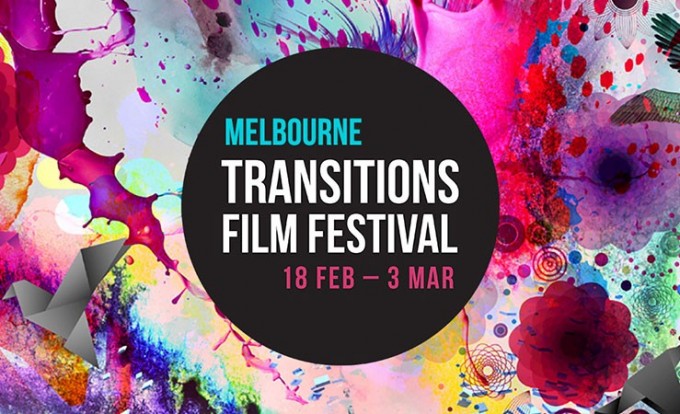 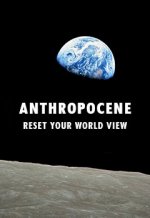 ANTHROPOCENE is a deeply fascinating guided tour from the big bang to the present day. It is a journey through the history of our world, the evolution of the term ‘anthropocene’, and the dilemmas we now face knowing the immense power we have to change the face and composition of the entire planet. To book tickets click here:

The festival’s billing is:

Environmental website Green Agenda’s Interview with Director Steve Bradshaw from their coverage of the Transitions Festival is here: http://www.greenagenda.org.au/2016/02/world-in-transition/